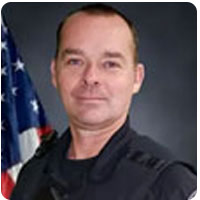 We just wrote citations to multiple violators on one scene. I broke out my phone and started cutting citations. Multiple ticket writers going on one printer with no issues at all. Fantastic Kudos to whoever added the printer list feature to the app. That is Awesome. It was so easy to switch between vehicles like we had to do yesterday.